Home News South Australia to Become the Leading State for Renewables Thanks to Solar... 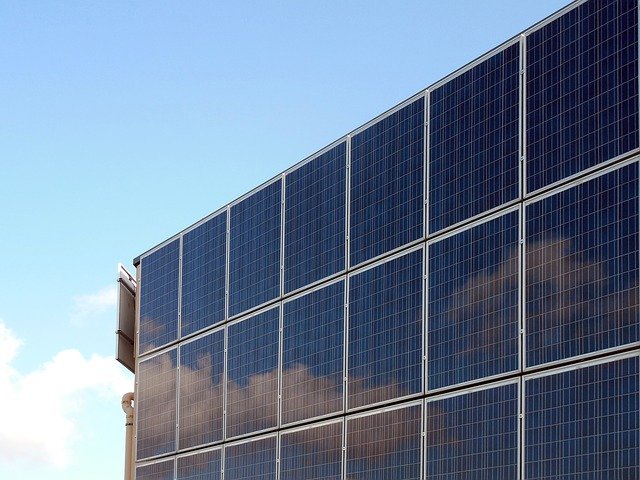 South Australia is set to become the golden standard for renewable energy, thanks to the Government’s efforts in turning the state into a solar powerhouse.

Back in 2001, when Australia was scratching the surface into its efforts in implementing renewable energy, South Australia was completely off the pace. Its efforts were non-existent, and the entire state was powered by fossil fuels alone.

Fast forward two decades later, SA is set to become the leading state for renewable energy, all thanks to the Local Government’s efforts in converting towards cleaner and greener solar energy.

In 2017, South Australia was still having widespread blackouts, which hit the news for all the wrong reasons. But things drastically changed four years later. Just last year, SA has already broken two global records for renewable energy adoption and use, making it the leading state for renewable energy.

In the last quarter of 2020, South Australia produced sufficient renewable energy to power the entire state. Solar Adelaide energy is the main reason for this massive surge, as it makes up 77% of that volume. To date, no other region in the country, and even in the entire world, has achieved that feat.

Just two months into 2021, South Australia broke new ground when the National Electricity Market live data feed showed that renewable energy made up 60% of the state’s total electricity demand. That means most areas within South Australia are now powered by solar Adelaide energy and other renewable sources. Again, this is something that hasn’t been achieved anywhere else.

How Did South Australia Do It?

Before it reached its current point of success, SA had to go through failure first. South Australia has a privatised energy market, which means the shift had to come from fossil fuels becoming scarce and unavailable.

Fossil fuels were the leading energy source in the state until they failed completely. By 2019, the last coal-fired power plant in Port Augusta field for closure. This massive downturn led to many power shortages to go along with lots of anger and frustrations from South Australians.

That’s why the Government went straight to work by creating a policy and infrastructure which would set-up renewable energy in the future. The state adopted the concept as solar energy is cheaper, cleaner, and highly available.

It’s only a matter of time before SA reaches another significant milestone in the renewable sector. Looking at its current state, the shift towards 100% renewable energy looks promising.

They Arrived At The Pub On Friday Night time. They Left...